Serve as a Judge for the National History Day Georgia State Contest
This April, connect with colleagues and support Georgia's middle and high school students as they compete their regional award-winning projects.
Learn More »
Our Arc of Constancy: A History of the Georgia General Assembly
Offering a brief history of Georgia's state legislature, this booklet also features short biographies of notable legislators, quick facts, and a timeline.
Read More »
Crossroads: Change in Rural America
This Smithsonian Museum on Main Street exhibition is on display in Cuthbert through February 29, 2020.
Learn More »
How journalists & the public shape our democracy
See our tips for navigating the news.
Learn More »
From Darien to Dahlonega,
Georgia Humanities awards grants for cultural programs that bring together and strengthen communities through dialogue and shared experience.
Learn More » 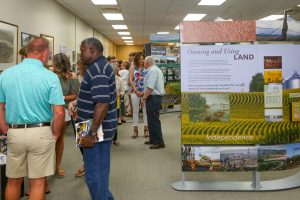 This Smithsonian Institution Museum on Main Street traveling exhibition explores the roles our rural communities have played in shaping the American cultural landscape.

Help Georgia Humanities share more stories that move us and make us. 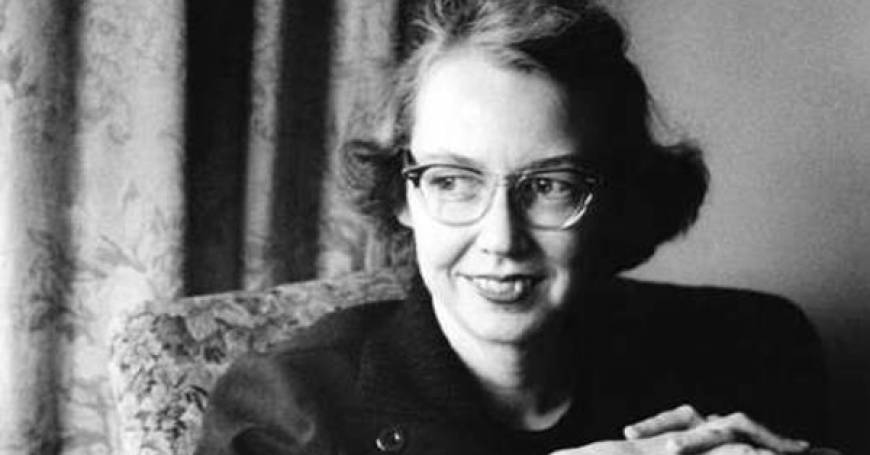 The “forever” of Flannery O’Connor

The art of Georgia writer Flannery O’Connor lies in her ability to condense the heaviest of thoughts about life and purpose into the commonplace of stories.

The 21st-century idea of sleeping in a slave cabin from the antebellum era is at first challenging to the mind and the memory. What’s the point? Who would choose to do this? But this is exactly what Joseph McGill Jr., the founder of the Slave Dwelling Project, does. 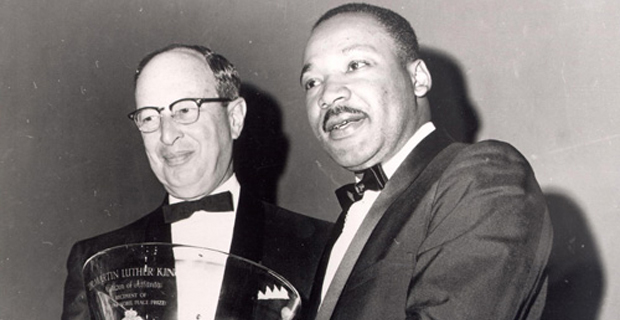 An award for all mankind, a dinner for one—the Atlanta Nobel Prize party for MLK, given by the city’s image-conscious white leadership

On October 14, 1964, the Nobel Committee announced that thirty-five-year-old Dr. Martin Luther King Jr. had been awarded the Nobel Peace Prize. 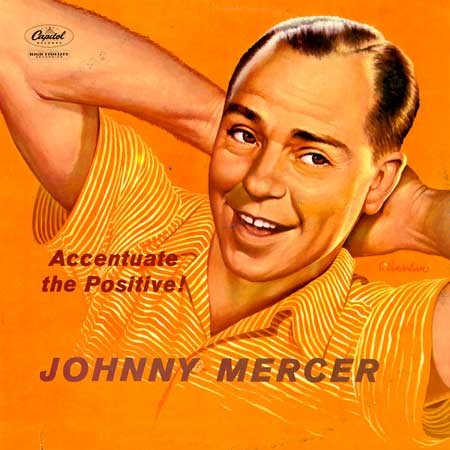 Music- and film-making are thriving businesses in Georgia now, but Georgia native Johnny Mercer—writer of such memorable songs as “Glow-Worm” and “Jeepers Creepers,” which were wildly popular in their day—successfully blended both during his long career.